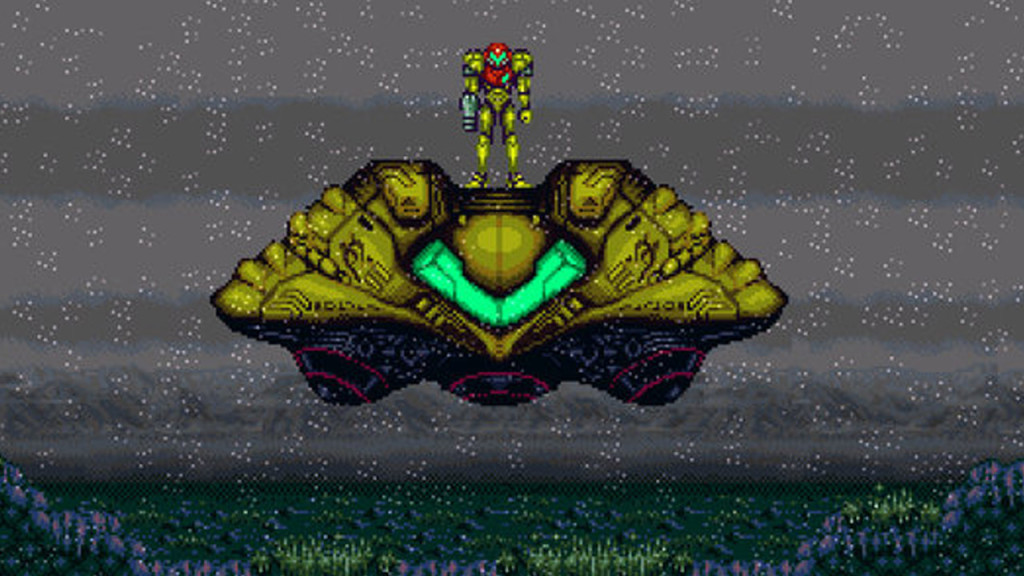 “As previously announced, New Nintendo 3DS has an improved CPU, which enables Super NES games to run on the system with quality results,” a Nintendo rep told Game Informer. “The Super NES games also include Perfect-Pixel mode, which allows players to see their games in their original TV resolution and aspect resolution.”

I’m not a coder, but it seems silly that a game made for a 16-bit system with simulated 3D, a palette of 32,768 colors and 8-channel audio needs an even faster CPU than a gaming system that runs things like Fire Emblem Fates, which came out this year.

But, hey, maybe that’s what it is.