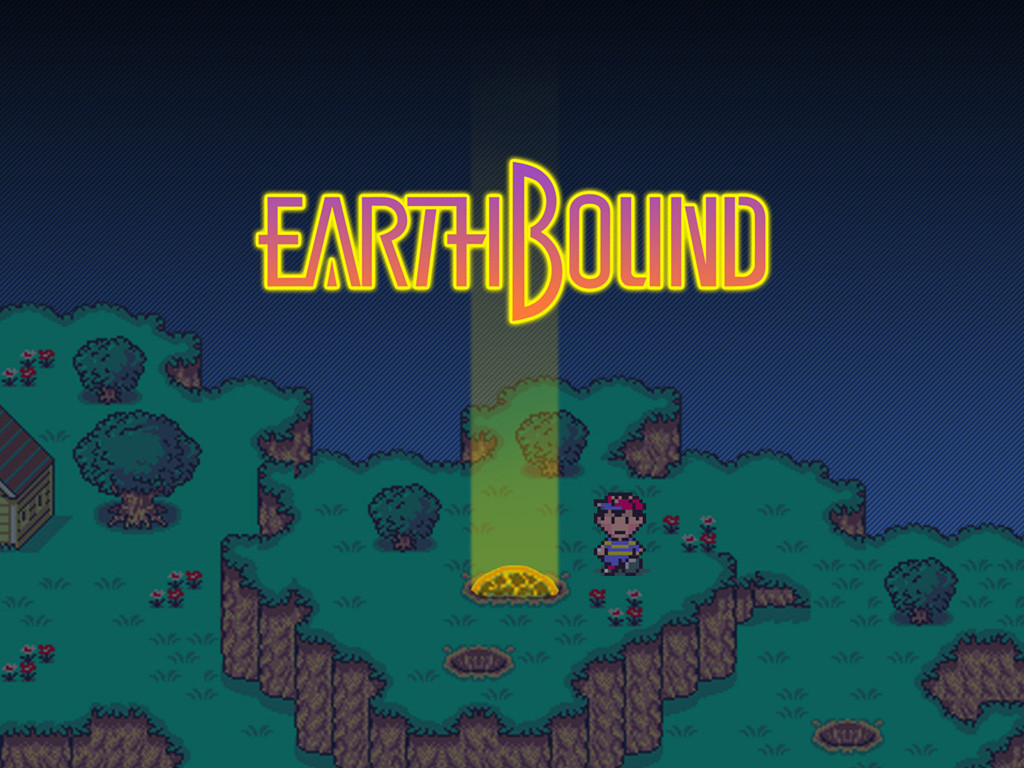 Happy 20th, Resident Evil! Now where are our presents?

You can save up to 75 percent over at the Playstation Store, with RE titles available for both PS4 and the PS3, which really is still a very capable machine.

Check out the sale if you have a mind to, and remember to carry lots of herb with you.

Remember, though, that new RE games are coming to PS4 soon, and you should have (still might be ale to) picked up Resident Evil 2 Revelations on PS Plus for FREE.

Via: The handsome folks at TechnoBuffalo

END_OF_DOCUMENT_TOKEN_TO_BE_REPLACED

Sony keeps the good fight with VR-ready customer base

It’s obvious now that I’ve dedicated hours and hours to this game that Bethesda never planned on anyone actually playing this much. Fallout Shelter itself is very unlike Bethesda. It’s very shallow in the story department. And it’s really a bad free-to-play game as there’s nothing new to do after getting so far. After hitting 100 people and unlocking the Nuka Cola room, it’s just breeding these little people like livestock to get to 200. It just wasn’t designed to be a hit — but it became one. Now what?

If Bethesda had any idea that this game was going to be a hit they would surely have added variety, depth, story, and even a little bit of skill to the game. As it stands right now all it took to get to 200 residents was to just check in 3-4 times per day. Oh, and move all the high charisma men to the residence rooms / livestock breeding chambers.

Unlike any other hit free to play game on mobile, there’s no sign of any updates, new storylines, or new features. Not to mention it is in dire need of optimization as it brings my iPhone 6+ to its knees and nearly sets it on fire. Or perhaps that’s the all the heat from the bedrooms in the game?

It’s obvious to me that this was a throwaway — just meant to be a diversion for Fallout fans leading up to the release of Fallout 4 later this year. They had no intention of anyone actually dedicating time to this game. But wow, so many people have taken to it. Maybe now that it is a genuine hit and it’s shown that it’s a real revenue stream, Bethesda will dedicate a little time to it. With proper care it could easily make more money than Fallout 4 will — and certainly outlive the shelf life of Fallout 4.

They said it couldn’t be done — but it can: Play 360 Games on the Xbox One

Last year they said it couldn’t be done. Then sales were, well, meh. So this year it can be done. Today Microsoft announced the if players jump through hoops there will be a way to play their 360 games on the Xbox One. The compatibility will come out in batches with only about 100 games supported by the end of the year.