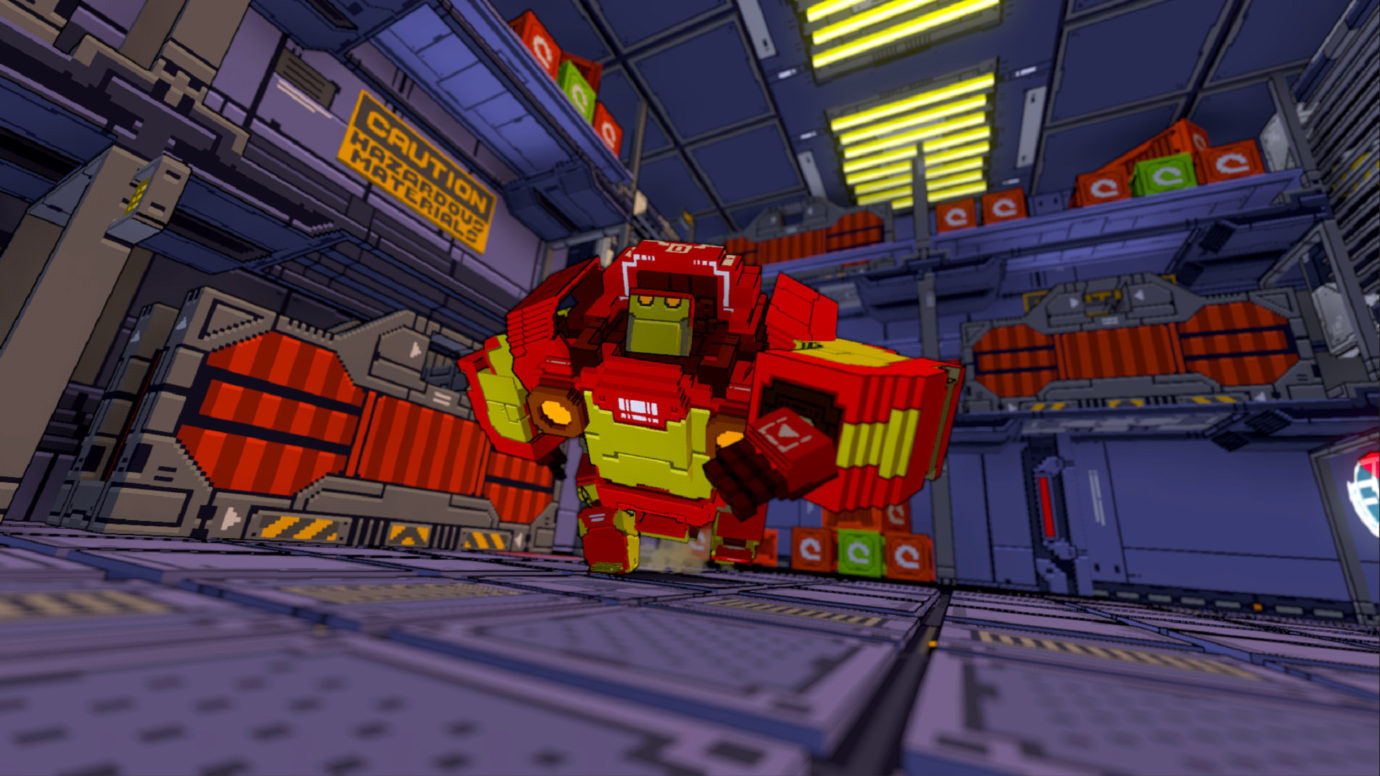 Heart&Slash will smash your heart to bits this month

From the Press Release:

Successfully funded on Kickstarter in 2014, Heart&Slash is a fast-paced 3D brawler with rogue-like elements set in a colorful yet desolate world. You fight as Heart, a malfunctioning robot trying to escape the grip of mindless machines in a future where humans are no more.

Along the way, you meet Slash. Naturally, Heart tries to capture Slash’s attention through several playthroughs — which is far from easy since Slash is a somewhat rough veteran. *How* and *if* Heart succeeds actually depends on your choices: Each quest undertaken, for example, is a chance to woo Slash; you’ll have a couple of opportunities during every playthrough to define how the relationship evolves. Will you choose independence, or will you change in order to be loved? Will you find a balance that will allow your love story to thrive? The choice is yours 🙂

Heart&Slash will launch on June 24, 2016 to Xbox One and PlayStation 4 worldwide. The desktop version has been available on Steam Early Access; the final release (Windows/Mac/Linux) will launch in August (all territories).