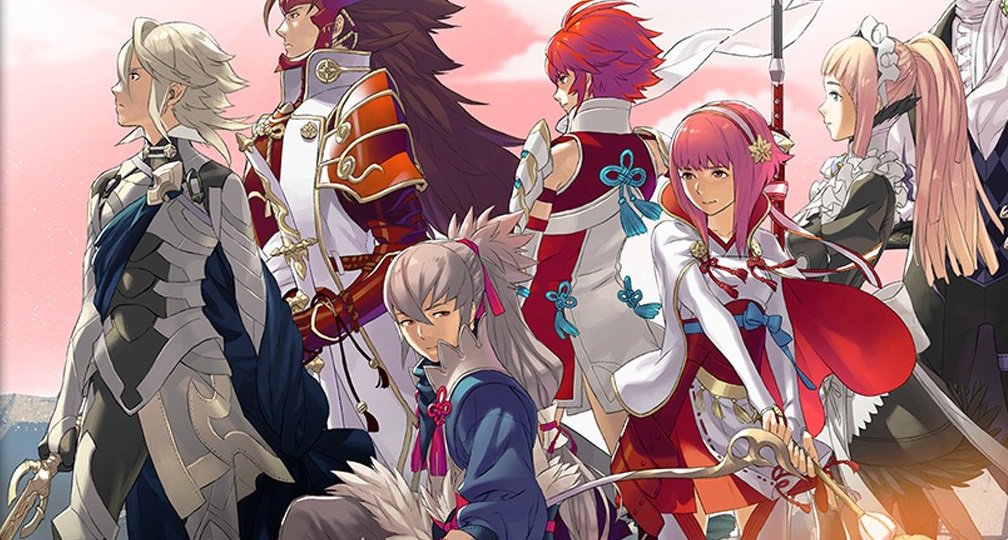 Griffin McElroy takes point over at Polygon, saying, “Still, Fire Emblem Fates isn’t lacking in reasons for you to care about the plight of its world and its inhabitants. It has a powerful emotional core that is unique for games, and it all stems from the ramifications of its instigating choice. It’s a war game that’s light on blind aggression and bloodlust, instead fueled by curiosity — maybe even regret, when you consider where the different paths lead.”

Over at IGN, Meghan Sullivan echoes the point about feelings, saying, “It’s an emotional and engaging journey, one where I often teared up as siblings accused each other of treason and challenged one another to mortal combat. This sad tale is elevated by excellent art direction that uses sweeping angles and well-timed close-ups on characters’ expressive faces to convey pain, regret, or hope as the two warring factions fight for supremacy.”

Destructoid’s Chris Carter tells us not to worry too much about which version to get, though he does say that “Conquest on the other hand is a more enjoyable from my perspective as a strategy veteran. It’s much more complex from the start, and offers bigger maps, more interesting objectives (such as point defense or sieges), and a more intriguing plot.”

Alexa Ray Corriea reviews Fire Emblem Fates for Gamespot, turning in a review titled, “Love, Sex, and Fire Emblem Fates,” as intriguing a headline for a portable game as I’ve ever seen. “Sure, the relationship building is only half the battle,” she writes, “but it’s the foundation on which your combat strategy rests; pair people up and you will deal extra damage, heal, and crunch through maps more efficiently, not to mention produce offspring with high stats and powerful attacks. Bedding down is a tactical move, and while that seems like a cold way to put it, that’s exactly what it is. The added flair in bringing people into your bedroom also gives ample room for you to project their own desires, to use your imagination to take things a step further.”

Maybe that’s why I like Nintendo’s flagship strategy series to begin with.

Whatever your thing, though, it looks like Fire Emblem Fates is shaping up to be a must-buy. Which version are you picking up? Birthright, Conquest, or both?