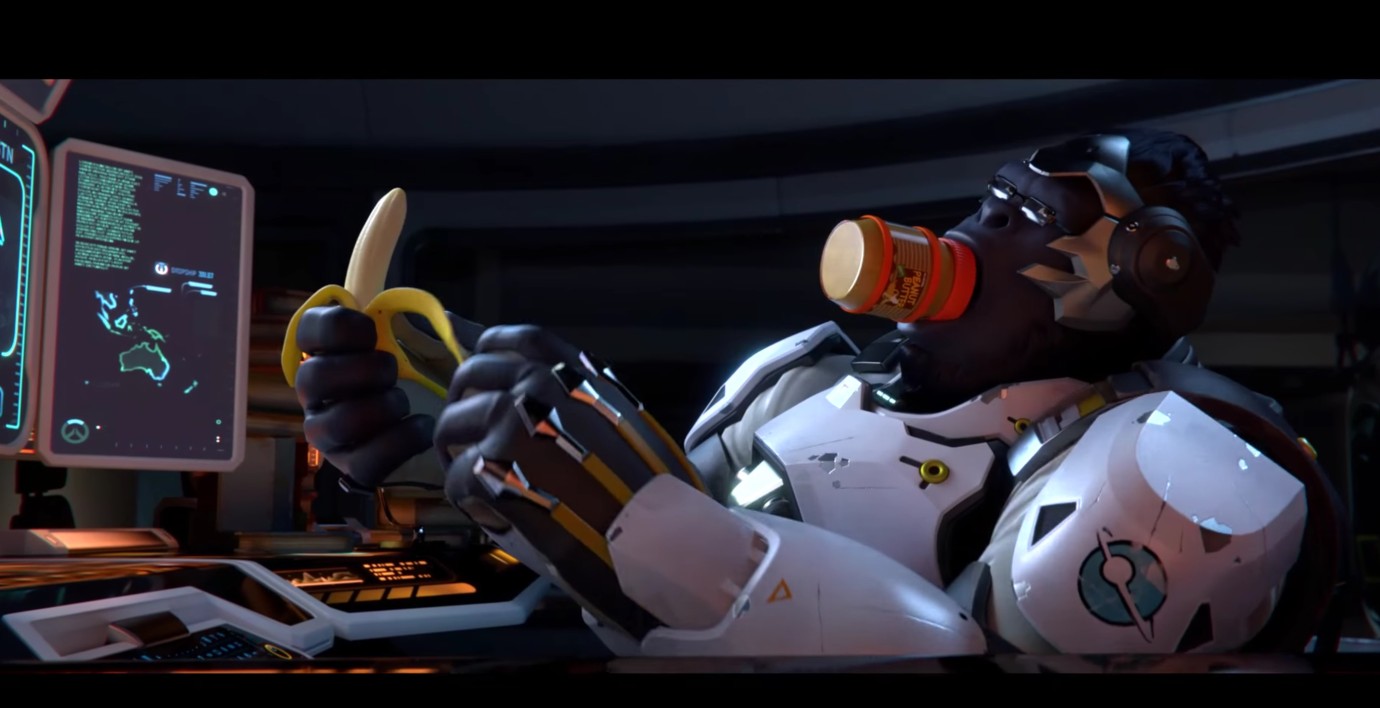 Blizzard drops a brand-new Overwatch video on YouTube, Xbox One 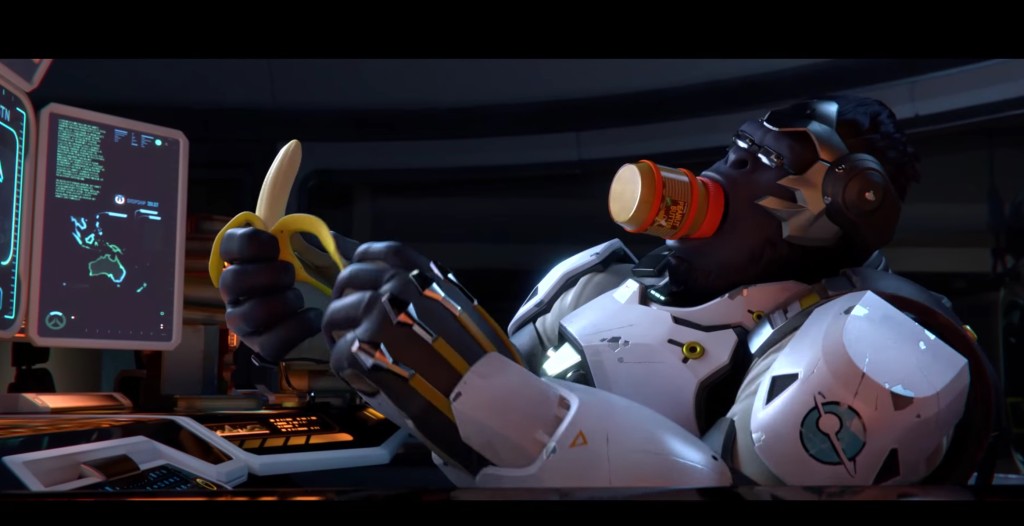 “Recall,” the first of four Overwatch animated shorts by Blizzard, is ostensibly only on Xbox One, but it’s also on YouTube, and embedded below.

But I can’t help but ask myself, does any of this of any matter to the FPS crowd? Do we really need the backstory — however adorable — of any of the characters in Overwatch, when all we’ll be doing is shooting each other, capturing territory and flags, and the like?

It’s exciting to see this kind of quality storytelling, sure, and the animation is as cinema-quality as ever.

But do we really care? I guess if you’re already a huge Team Fortress 2 player, for example, you like those clever videos that Valve puts out, sure. But it seems kind of silly to create such a highly-polished animated short for the express purpose of advertising a “spawn. die. repeat.” sort of gaming experience.

I want a game that is ALL ANIMATED SHORTS, ALL THE TIME. Or, failing that, something where the story and background like this actually, you know, matters. Something like Firewatch, for example.

What do you think?

PS – Did you catch that Hearthstone easter egg? Fantastic.