Tom Hardy wins this one

37-year-old Maggie Gyllenhaal was recently told by a Hollywood producer that she was “too old” to play the love interest of a 55-year-old man. In an interview with The Wrap, Gyllenhaal said was surprised by the producer’s admission, but that it’s just one of the many “disappointing things about being an actress in Hollywood.”

What the hell is wrong with people?

Brianna Wu continues to get graphic death threats, knows the name and personal information of one egregious offender, and still law enforcement does nothing.

If you received a call saying what that guy says below, wouldn’t you want someone to protect you?

“I’m coming to your fucking house right now. I will slit your throat you stupid little fucking whore. I’m coming, and you’d better be fucking ready for me.”

The death threat you can hear in this tape comes from Columbus, Ohio. The prosecuting attorney in that district is Ron O’Brien. If he wished, he could bring criminal charges against this man by the end of the day.

A cynic is just a disappointed optimist

Maybe we all need a little brightness in our lives. Photo: Disney

Damon Lindelof thinks that fanboys are going to have a hard time liking Tomorrowland, because it’s just too unabashedly optimistic and fun.

“Now, I don’t want to start a war, but as a self-identified fanboy, I think that with this movie, it’s gonna be really hard for fanboys to say, ‘I really enjoyed this movie. It made me feel good.’ God forbid you tweeted something like that! What would happen to you? You’d lose your readership! ‘You sold out!'”

The writer will do something

Leigh Alexander frequently gets it right. Here’s a thoughtful look at how maybe the storytelling in games isn’t all we want it to be.

People often say they are enthusiastic about games because “they can tell stories”, or because they enable narrative moments not possible in other media. But although there are numerous flashes of brilliance in games, this potential often feels like something they circle, but never attain.

Why are adventure games so boring? 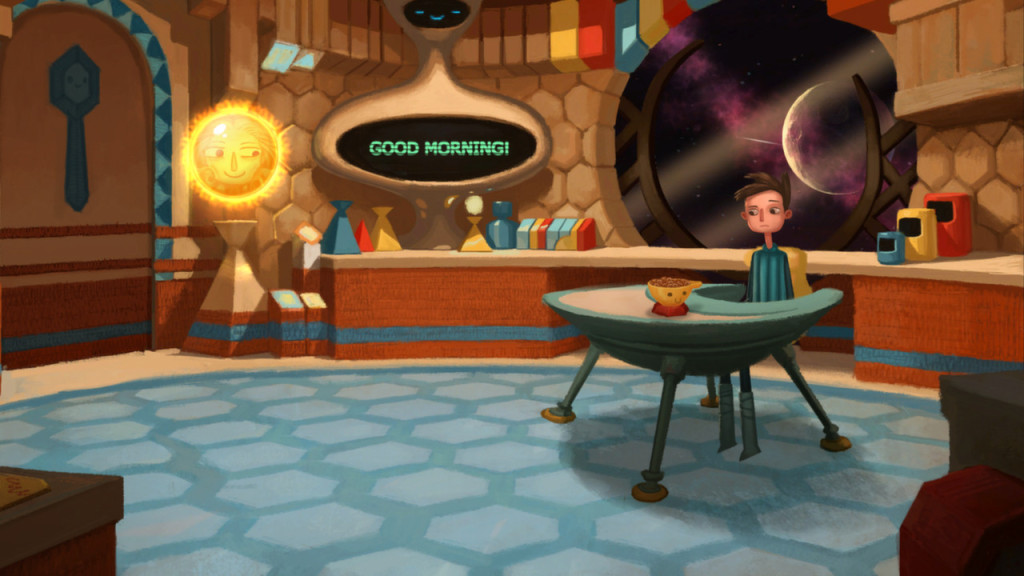 Is there a place for games without combat? Photo: Double Fine

Yahtzee is a game dev (natch), and he’s looking for ways to make an adventure game with storytelling more compelling. But what can you add to a story game that isn’t combat? Interesting question. How far outside the box can you go when making video games?

Combat is certainly an option, but we’re talking about gameplay that enhances the all-important narrative, rather than interrupts it, and in that case combat kind of limits the kind of story you can tell. Survival horror does pretty well out of it, as did Spec Ops The Line, because violence and physical threat are very much at the core of the story themes those games are trying to bring across. Otherwise, it can feel a bit contrived. 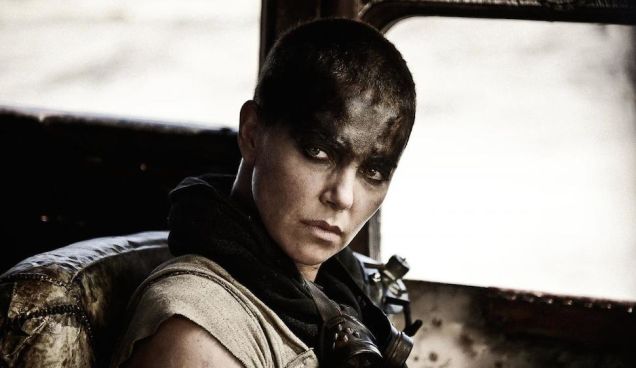 Honestly, some of the best ironic writing we’ve seen in a long time. Check it out, SJWs:

Guess what’s got my large intestine in a septic knot today, MANmerica? The extreme pussification and dude-slicing feminism that has taken Mad Max: Fury Road—a movie that should have been about two greased up male torsos in a UFC fight on the back of on a loud motorcycle—into a crotch-kicking misandrist fantasy starring some dyke named Furiosa who doesn’t even show us her tits. THE BETAFICATION OF AMERICA CONTINUES. MAD MAX HAS BEEN RUINED.